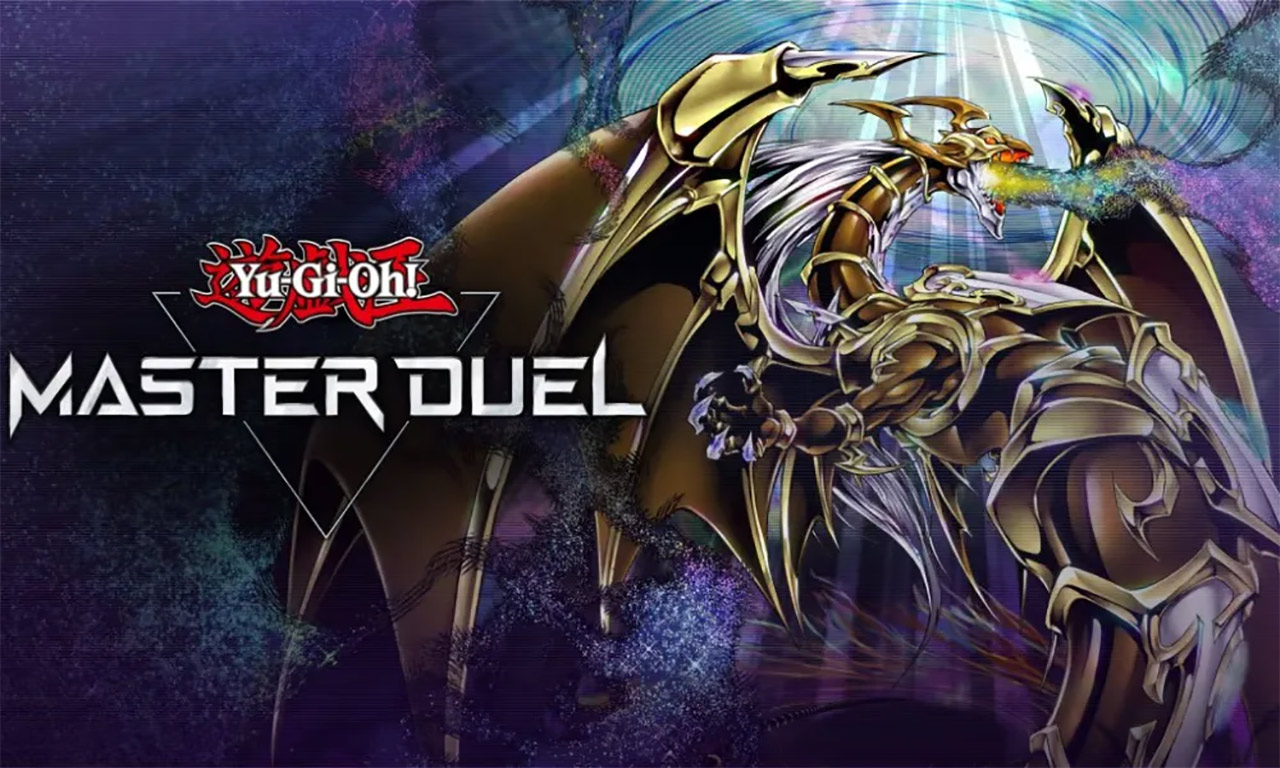 Yu-Gi-Oh! Master Duel has been developed with a lot of ambition from the developer who has been so successful with previous Yu-Gi-Oh parts. Of course, it’s nothing to overdo with the current RPG, RTS games out there, but this is the first Yu-Gi-Oh to use 4K resolution images. When displayed on mobile and tablet screens, even if you zoom in to the max, everything is clear and sharp in every detail, including the tiny description text on the top of each card. 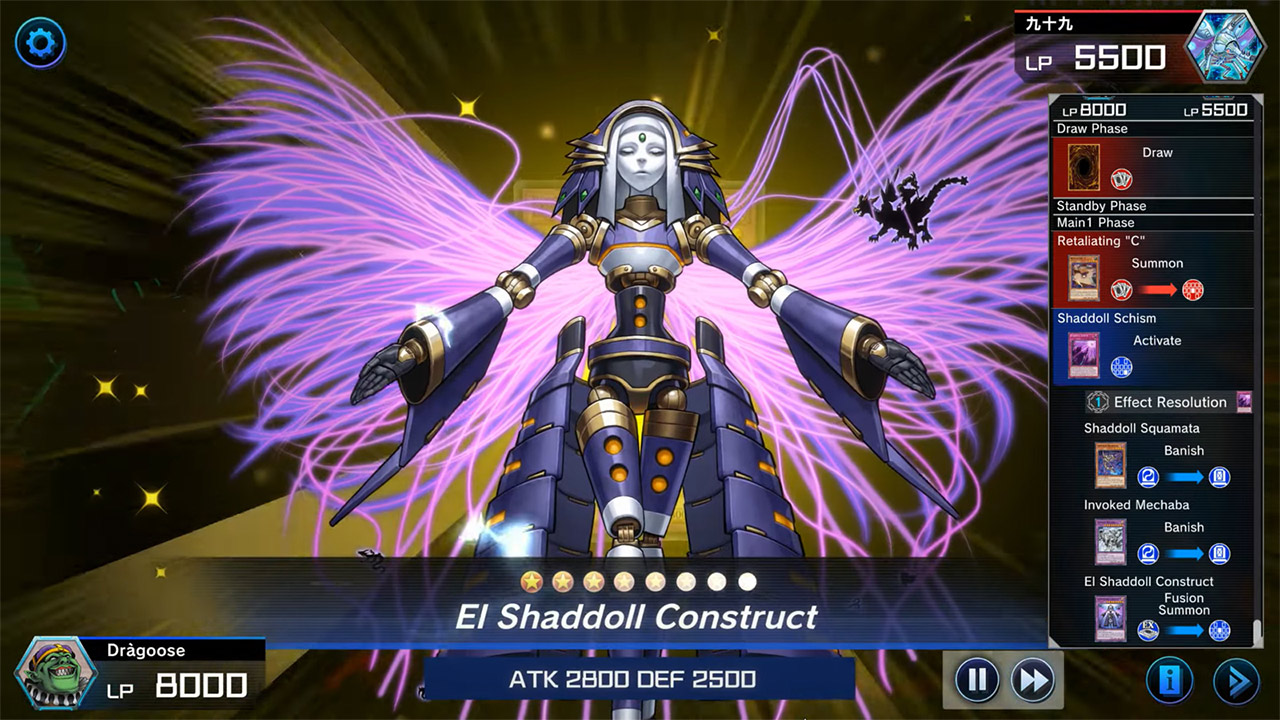 Yu-Gi-Oh! Master Duel uses the traditional Master Rules to simulate the classic card game. The hot of this game is the “for both players and spectators” formula when using the classic way to reach everyone. At this point, I worried whether it’s too confusing to observe and whether it’s too fragmented when playing. But when I tried it out, I realized that those worries were all nonsense. Obviously, Konami has done very well. No matter what role or aspect, you can observe the game closely, deeply, and comprehensively. 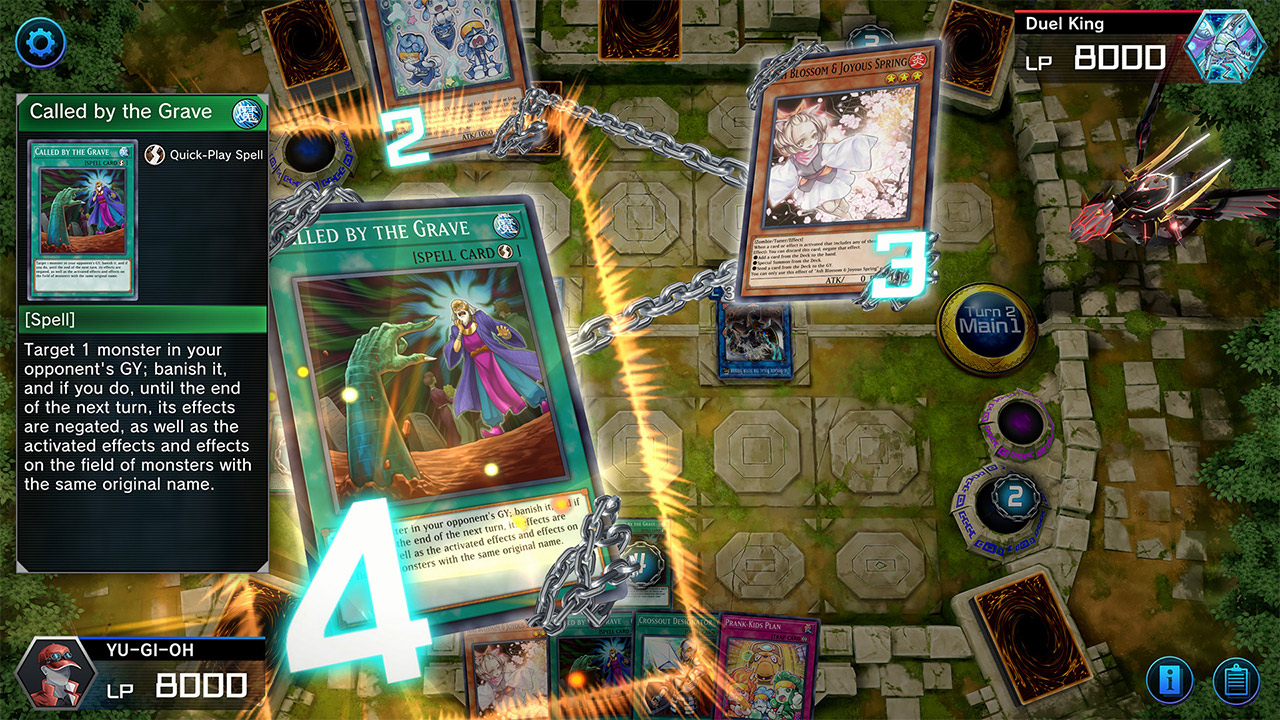 Yu-Gi-Oh! Master Duel has brought over 10,000 cards (unlocked in turn through games). This is the first time that the developer has brought such a large number to its game. This number is the collection of all the cards from the more than twenty years of this legendary card game. Also, the game also supports features and many resources (including a database of Decklist) so that players can build their own decks. Periodically, there are also special events and tournaments open for players to freely participate, compete, show off their talents and collect great rewards. 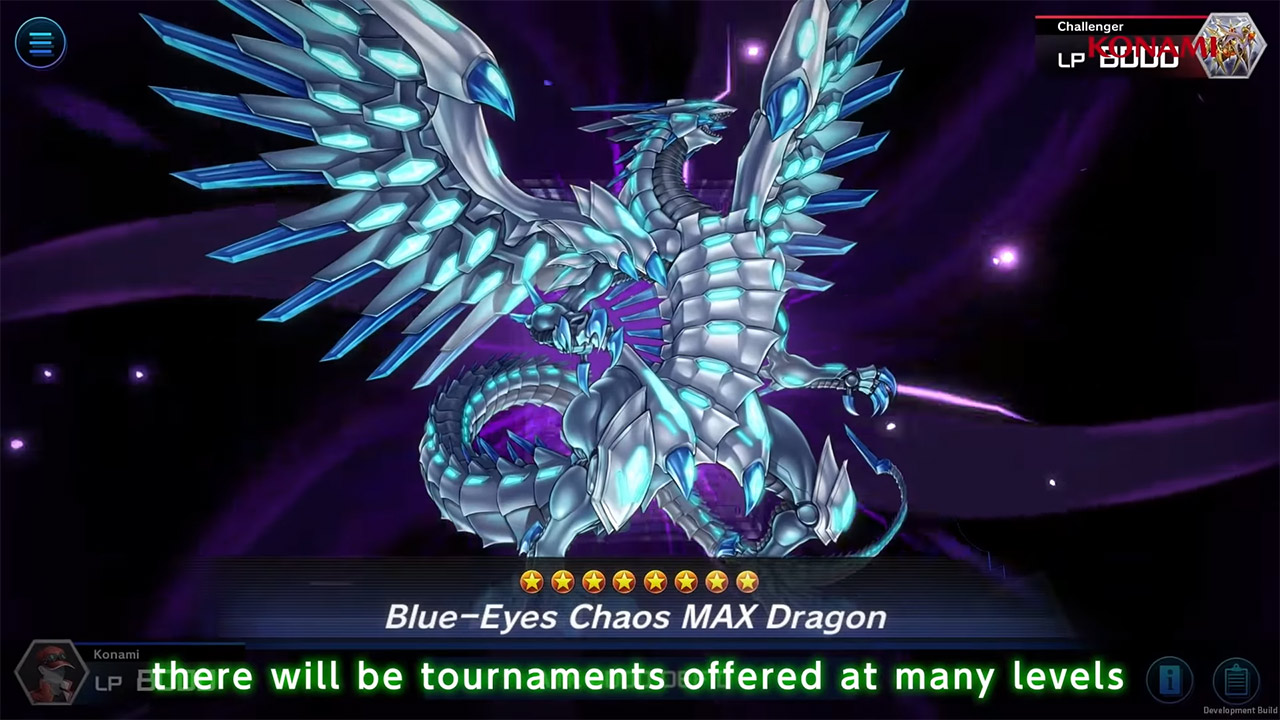 Christian Nunez: While the current meta is a little strange. I honestly really like this. I hope for a little reduction on the cost of gems to dollar ratio. Otherwise this is a really nice way to play yugioh. That said, please please PLEASE put research into the modern state of yugioh and what is expected to play through. Figure out a deck that works and give it a shot. Also look into some of the simulators to try out decks before building them in master duel.
chasslez askd: It’s YuGiOh. You can play most of your favorite decks without spending a dollar, less than ten hours in and I’ve already got the three main decks I play irl. It’s a little picky about the timing of certain cards and effects, and all to often will I lose because I accidentally activated the wrong effect with no “undo” button, but that’s mostly me being bad at the game. Community is good, lots of deck variation and off-meta builds. Very refreshing.
Bryce Medlock: Fantastic TCG client. 2 days of grinding was enough to get a fully competitive deck and it looks like once I finish the Solo Mode I’ll be able to build another one. The solo mode is great, I went from not knowing how to play to being almost good in a week. It really teaches you and some of them are hard so don’t be afraid to Google strategies to beat the AI because it can get tough. (Looking at you Pyroxene Guidance)