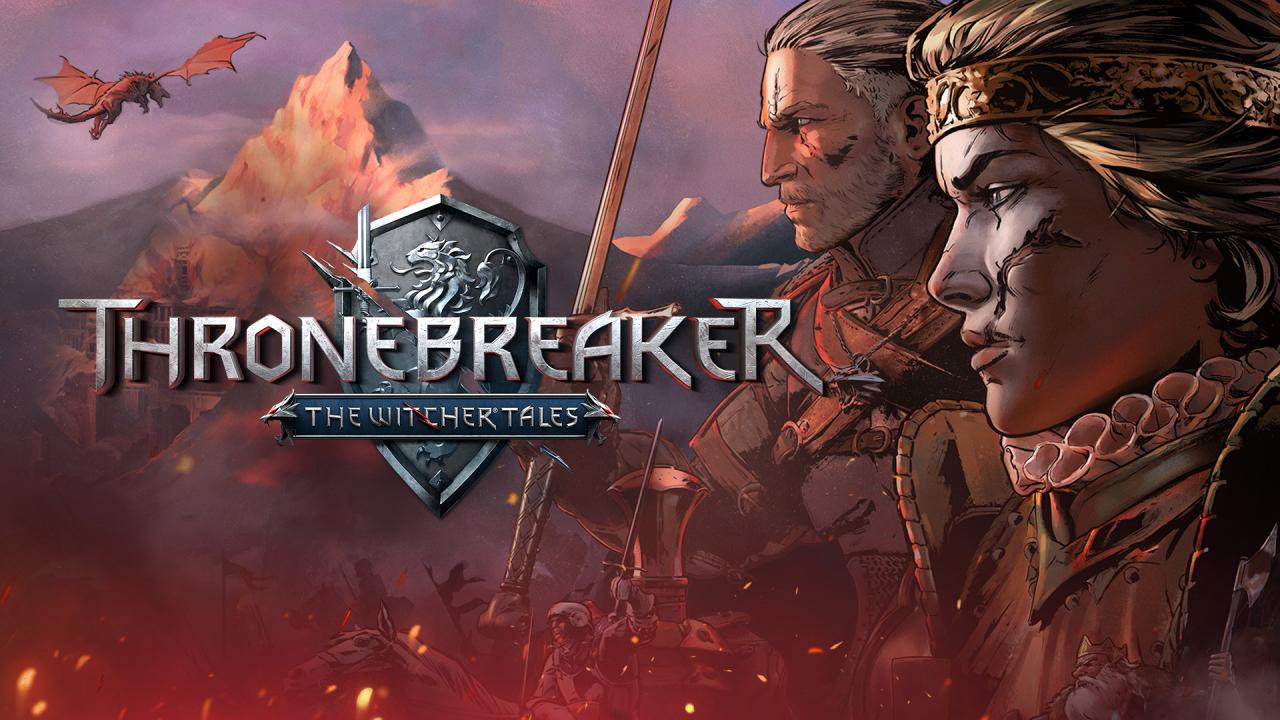 The Witcher Tales: Thronebreaker takes you back to the prequel, where the events before Geralt’s adventures in The Witcher take place. That doesn’t mean that you have to play all the parts of The Witcher to understand the layers of meaning in this sequel. Because it is a sequel, this game itself is almost an independent thing from the “knowledge” available in The Witcher world, so you don’t need to think too much about background and story before playing.

The Witcher Tales: Thronebreaker is a card game that combines role-playing and a bit of “light” interaction. And this combination is strangely very smooth and deep. Very few card games can bring that feeling. As the Queen, you will have to take turns confronting and fighting many different enemies: from bandits, vicious thugs, aggressive generals to ghosts. The Queen will move on the map, to the scene is designed in a linear style, not freely moving around on the map.

Tactics are also reflected in your ability to manage resources in the game, which directly determines your success or failure in long-term battles. There are 3 main types of resources: Wood, Gold, Soldiers, symbolizing safety, wealth, and elite force. These three items are always abundant in the game, somewhere throughout the map, or can also be obtained when you find hidden treasures, kill many enemies… These three resources will be used to upgrade the facilities, materials for the army, building defensive structures, and offensive weapons. 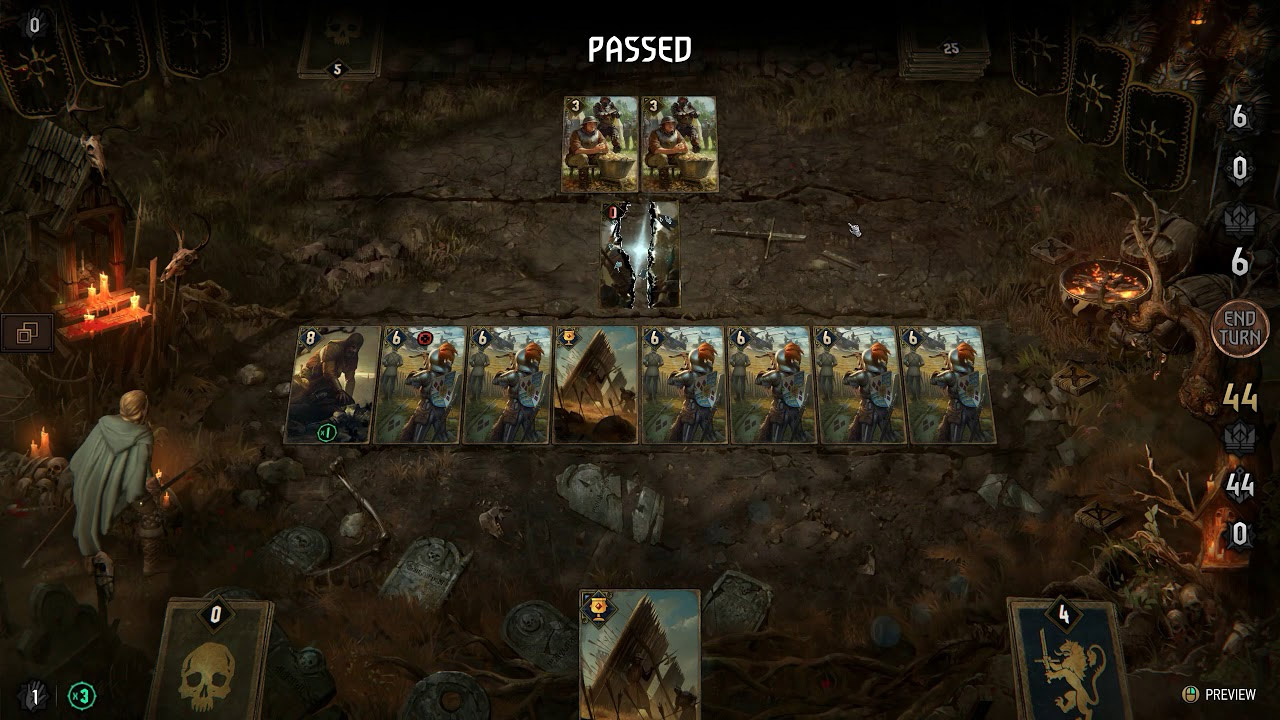 In addition to card combat, interactive role-playing, you can also freely explore the world, search for hidden treasures somewhere in special corners, collect resources to upgrade your army. Note that each soldier you have will change depending on your actions, for example, the story about the wild dog I just told. If you decide to bring it along, later your army will have an extra powerful hunting dog card. That change also includes the Queen’s mood and connection to her cards.

Chris Tafoya: Amazing game and loving it so far!! Graphics, sound and imersion are top notch… Two things stand out though, things I’d love to see updated… 1) when traveling,its the point-click movement–dont care for it, hope for a joystick option in the future 2) the ‘zoom’ in feature has auto-return, so you can’t zoom in and stay zoomed in( at least that I’ve found) … But that’s just me digging deep lol…overall the game seems awesome and can’t wait to sink some more time into it.

Gary Humphries: Love the availability for android! A bit frustrated with the trinkets from Thronebreaker not pulling over to the Gwent App. I receive an error message that said “Failed to unlock trinket, try again later”. Outside of that I’ve enjoyed my experience and appreciate the effort to bring it to android. Also, I would like to add that any future attempt to create an MMORPG that allows players to play from any race in the Witcher world would be a very exciting prospect!

Mo Hussien: Excellent quality from the music, sound effects, narration, subtle references to the Witcher games, graphics, and animation. Just a masterpiece. The game got better after I paid, which is so unlike other apps of this era. Thank you for continuing to make games in this way. I wish everyone who worked on this masterpiece tremendous success.